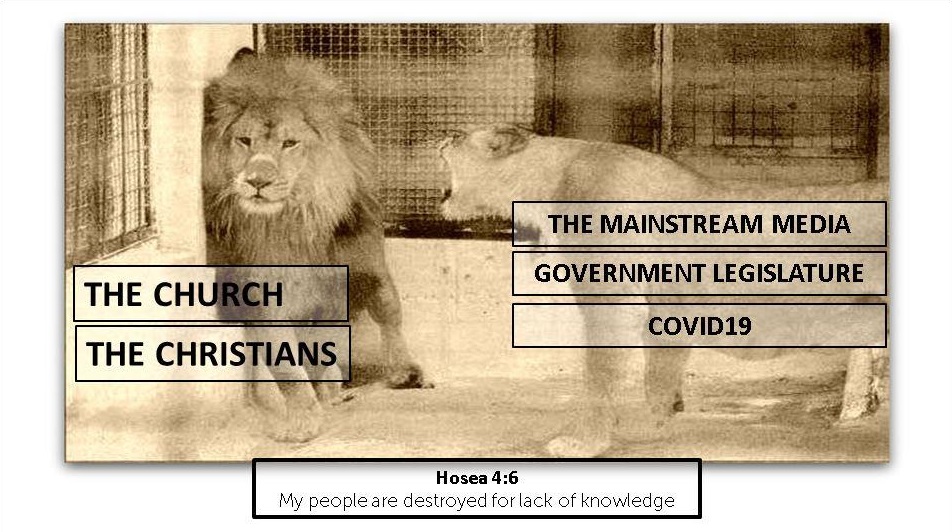 No longer do Christians just have to submit to the ruling parties’ decisions on all the new laws being put into place.  Most ruling parties are not Christian in their roots and thus most laws are set out to destroy Christian values. It’s nothing new, we know this has been the case throughout thistory, the Bible is also full of this.

Now however, for the first time, together, we can form a voice and help Government shape their new policies and let the Christians voice be heard.

In South Africa, the Government wants to cripple the economy with a National Health Insurance Act that will bring in a universal medical aid. No longer will private medcal aids be allowed to function as always. Such a system has failed everywhere in the world, and its inthinkable that Government would do this in South Africa. Yet they have started writing the bills to propagate it into law. A strong Christian voice can help Government to shape the policy in such a way that will not destroy the country’s economy and health system.

The Government of South Africa also is busy enacting a law to expropriate any property, whether it be physical land or intellectual property, without any compensation to the current owner. While this equates to robbery, Government is pushing this agenda. It also has created a education chaos with failed schooling programmes that is leaving the new generation of South Africans not properly educated. It is strategically done to keep the majority of the populous uneducated and thus under easy control of the state, like we have seen in so many other countries in history. Eventualy it results in a destroyed economy.

A strong Christian Voice can change this and create education platforms for all people of South Africa to erradicate the lack of voter education that Government has caused. Every citizen has the right to raise its voice and it’s not only at national election date that this can be done. You can also raise your voice through other means and this is where the Gospel.Network will play a huge roll. Gospel.Network makes it possible to make changes outside of election times through various means of public participation. More to follow.